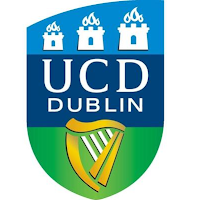 Benefits:
These scholarships cover 50% tuition fees for the MBA full-time.

How To Apply:
There is no separate application process for this scholarship. All successful applicants for the mba full-time are automatically considered. Applications are reviewed on a rolling basis. The scholarship may be awarded prior to the closing date to an exceptional candidate. Early application is recommended.