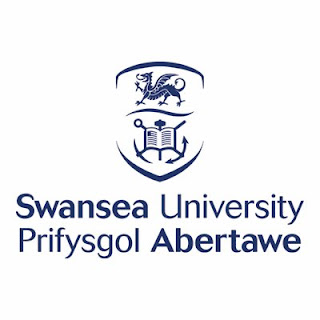 It is the third largest university in Wales in terms of number of students. It currently offers about 330 undergraduate courses and 120 post-graduate courses to 19,160 undergraduate and postgraduate students. In 2014 Swansea was named University of the Year in the WhatUni.com Student Choice Awards and shortlisted in the same category in the Times Higher Education awards.

The Swansea University Research Excellence Scholarships include fees at Home/EU rate and a maintenance stipend at UKRI rates, each for a maximum period of three years.

The award of a scholarship is conditional upon the recipient achieving either a first class honours degree and/or a distinction at Masters’ level. All applications must include a structured research proposal for the chosen project. Applications submitted without a research proposal will not be considered.


Benefits:
There will also be up to £1,000 per annum available to support immersive training experiences,


How to Apply:
Applicants should apply online via THIS LINK

All applications must be accompanied by a structured research proposal, to include the following sections:


Research proposals should be a maximum of 2,000 words, in addition to a bibliography.