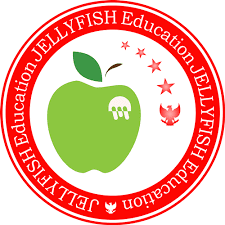 Japan is now becoming one of the developed countries and sustaining global economic power. In addition Japan also has one of the fairly large investors to invest in Indonesia. In recent years Japan began opening up to the international community to facilitate students from foreign countries to study in Japan.
As developed countries are doing business expansion into many Asian countries, including Indonesia, the Japanese communications opportunities are increasingly being used. Education in Japan is still using Japanese as the language of instruction even up to college level, though there are programs that use English as an introduction but still quite a bit. So that mastery of the language would facilitate a person to communicate for the purposes of the business and higher education.
Because it has enough challenges than any other language, Japanese must applied in everyday life. Excess studying Japanese language in its original country is to facilitate mastery of the language as a direct blend in with the natives.
Learn Japanese in Japan also helps shorten the duration required to be able to master the Japanese language better than studying outside Japan.

How to Apply:
Send CV along with a photocopy of diploma & transcript By email to: via@jellyfish.co.id With Subject: TOYAMA SCHOLARSHIP