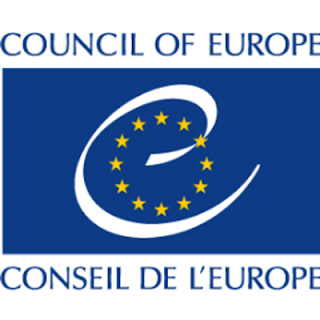 Since October 2014, Congress has invited young people from different backgrounds – youth activists, youth workers, students to take part in its sessions, to have their say in the debates and to exchange with Congress members on the issues on the agenda.

As part of its “Rejuvenating politics” initiative, the Congress of Local and Regional Authorities of the Council of Europe will invite one young person per member State to: come to Strasbourg (France) to take an active part, as a youth delegate, in its 38th (17-19 March) and 39th (27-29 October) sessions and develop their own grass-roots project back home (under the Congress’ aegis).

The youth delegates’ travel and subsistence expenses will be covered by the Congress of Local and Regional Authorities according to the Council of Europe’s rules.

Accommodation will be provided and paid for by the organizers, in single-occupancy or shared rooms according to availability. The organizers cannot cover the cost of accommodation elsewhere.
Aims And Objectives:
By inviting a number of young people to take an active part in its 38th and 39th sessions the Congress aims to give young people an opportunity to express their opinions about all the issues being discussed directly to the local and regional elected representatives.
The specific objectives are to:

Requirement:
All youth delegates should: