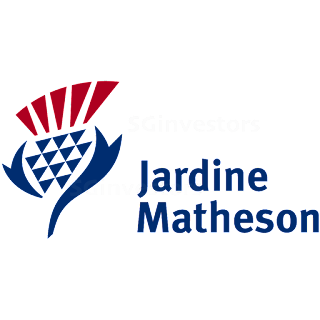 The Jardine Foundation was set up in June 1982 to mark the 150th anniversary of the Jardine Matheson Group. The Educational Trust provides scholarships to Oxford and Cambridge Universities for students from Asia. The Jardine Foundation’s goal is to develop future leaders who will give back to the communities where we operate. Scholarships are available for courses at Oxford and Cambridge Universities, with strong preference being given to undergraduate courses at the following Colleges:

Since the launch of the Foundation, scholarships have been awarded to over 350 outstanding students from Cambodia, mainland China, Hong Kong, Indonesia, Malaysia, Myanmar, the Philippines, Singapore, Taiwan, Thailand and Vietnam.

Joint us on whatsapp, telegram, LINE
Benefit:
Terms and Condition
For first degree courses, the scholarships are for periods of three or four years or such longer period as the Scholarship Committee may decide and are for courses at Oxford University and the Cambridge University in the United Kingdom.


Preference will be given to undergraduate courses in the following Colleges at:

All Scholarship Awardees shall abide by the Regulations Governing Scholarships.
Requirement:

How to Apply:
Please visit HERE for apply