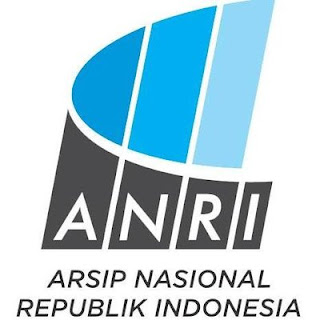 ANRI or the National Archives of the Republic of Indonesia are non-ministerial government institutions formed based on Law No.7 / 1971 with the function as a collective memory of a nation


Collection of Works
All files can be sent to email:maskot.anri2019@gmail.com