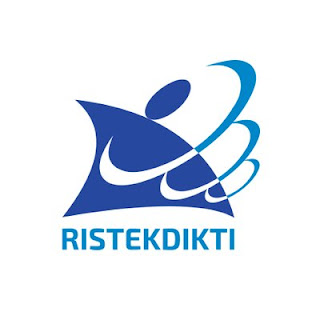 The Higher Education Affirmation Scholarship Program (ADik) is one of the government's efforts to improve access and learning opportunities in higher education for high school graduates or equivalent who have good academic potential but have limited access to higher education.

The ADik program is a form of government partisanship to help universities find and recruit prospective students from the regions of Papua and West Papua as well as leading, outermost and disadvantaged (3T) regions.

Joint us on whatsapp, telegram, LINE
The ADIK program aims to:
The ADik Program is managed by the Ministry of Research, Technology and Higher Education (Kemenristekdikti), through the Directorate General of Learning and Student Affairs (Directorate General of Belmawa) with Universities as education managers and organizers. The government provides tuition fees, living expenses, and coaching or tutoring specifically, so students participating in the ADik scholarship program can complete tertiary education with good results at the best universities. With a variety of other efforts combined to further improve the quality of educated human resources, it is expected that countries can attend to facilitate better so that students throughout Indonesia, especially in the regions of Papua, West Papua and 3T can have wider opportunities to study in higher education